Sophie is a spiritual writer and channel with a background in anthropology and business sciences.

Through her own Twin Flame Journey, she has researched and learnt a lot about the mystery of sacred unions — and now desires to share what she knows with you. 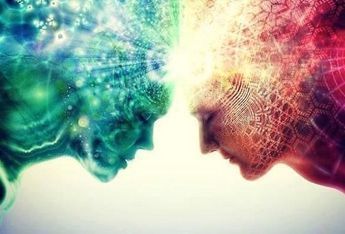 4 thoughts on “The Twin Flame Journey, Or Climbing Energetic Floors.”